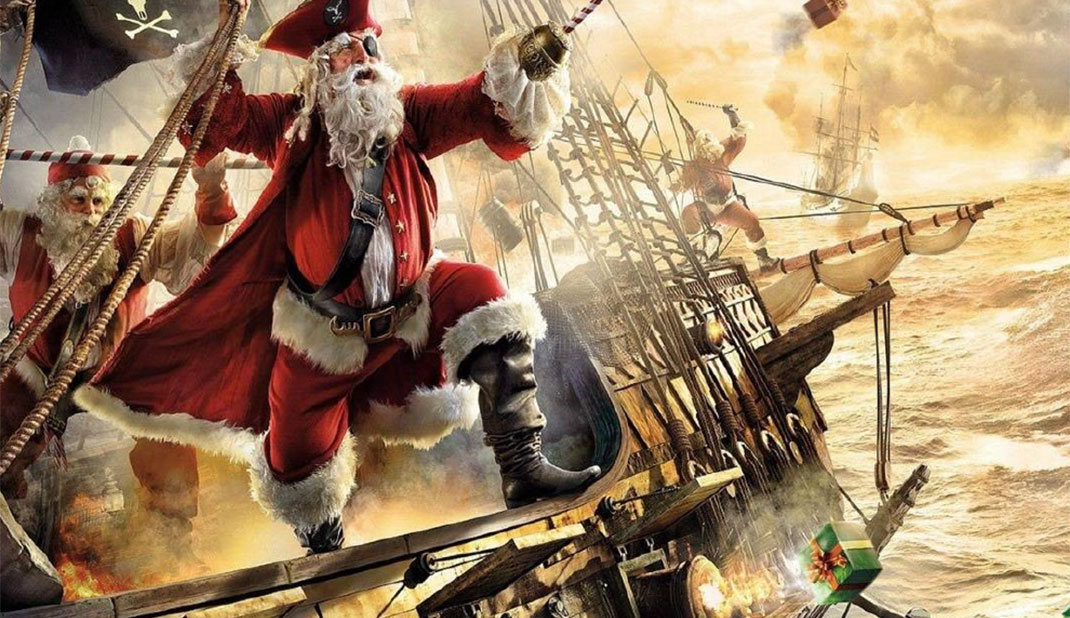 The Club’s annual AGM took place on a bright but blustery Sunday (did this presage the last of the autumn storms I wondered?). We welcomed the new Commodore, Eric Zon, and the new Vice-Commodore, David Townsley and the President, Carey Marsh and all present expressed thanks to the out-going Commodore, Rich-ard Hopper, for his sterling work during his two year tenure. This was also the occasion when the Jack Doust Cruising cup was awarded to Gary Palmer in recognition of his voyage from Northern Ireland to Rye. A well de-served award was also made to Claire Powell and Alison Short for their hard work throughout the year in invigor-ating the Club’s social calendar. 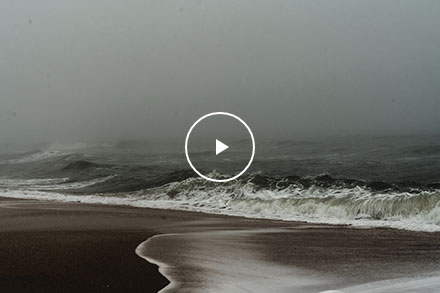